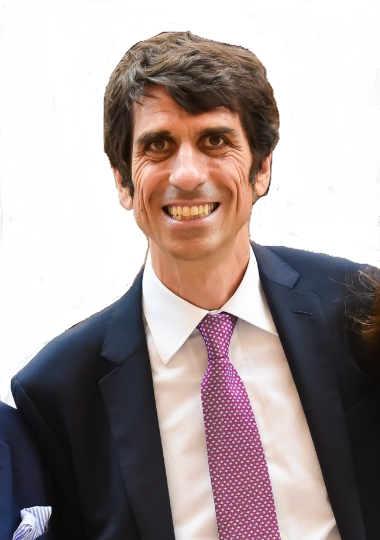 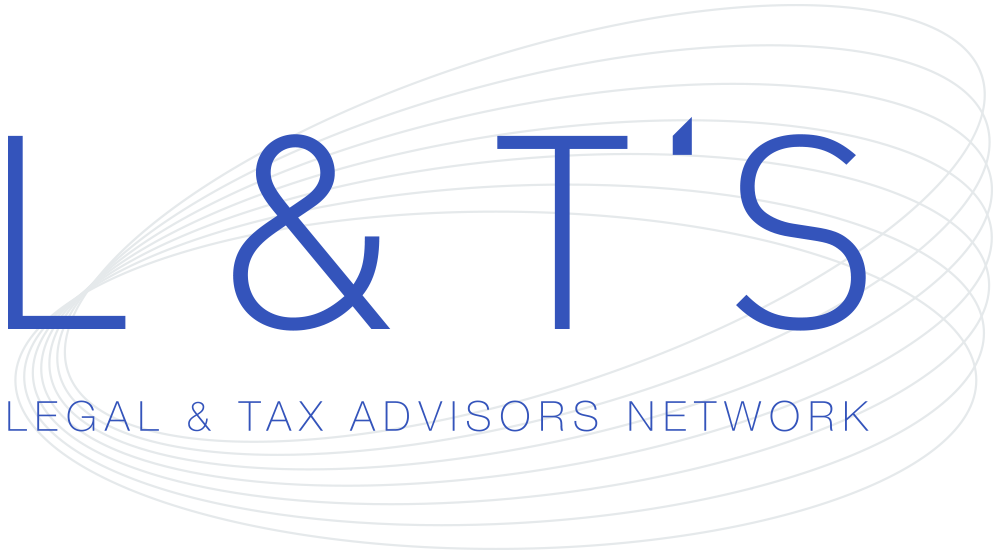 Nicola Buquicchio has been a lawyer since 1999, entitled to plead before the Supreme Court, mainly active in litigation and commercial matters.

In the field of civil litigation, he has gained ten years of experience in banking law, assisting credit institutions and mortgage credit management companies, including NPL, in debt collection, securities and real estate executions as well as insolvency procedures.

In the area of real estate executions, Nicola Buquicchio acts as a professional delegate and custodian, registered in the list of Delegates of the Court of Milan, dealing with leases, divisions, real estate law and general civil law matters.

Nicola has an expertise in assisting passengers in the protection of rights in air transport, in cases of refunds due to cancellations or prolonged flight delays.

In the field of commercial and corporate matters, he assists Italian and foreign companies in contracts, drafting opinions, including distribution agreements and sales concessions, agency, service contracts, sponsorship and promotion of products, also on behalf of third parties, franchising, trademark license, both nationally and abroad, making use of a network of lawyers located in the European Union and non-EU countries. He also deals with corporate law, assisting clients in the rental or sale of companies, mergers and acquisitions, providing his experience on antitrust matters, filing transactions before the National Competition Authority and advising on the compliance of agreements with competition rules.

Nicola has been an active member of the Union of European Lawyers since 2013, also as member of the Executive Committee. In 2020, he joined the Italian Representatives at the Italian Chambers of Commerce in Dubai (UAE), to support Italian companies in the development of commercial activities in the United Arab Emirates, participating in the IIUAE Congress in December 2020 together with subsequent promoting and consultancy activities with sector operators based in Dubai.

In previous experiences, he has collaborated with leading international firms, dealing with EU and competition law, assisting important companies with the drafting of opinions and consultancies in merger operations and procedures at European institutions and international trade. In particular, he has assisted foreign export companies (i.e. China, Taiwan and Korea), in anti-dumping procedures initiated by the European Commission.

Nicola collaborated as adjunct professor at the School of Legal Professions of the State University of Milan in 2006-2007. In addition, he has participated as speaker at various national and international conferences as part of the Union of European Lawyers, including the Postgraduate and Specialization Course in Community Law 2020/2021 in the area of transport law. He is currently speaker at the Institute for International Policies (“ISPI”) in Milan in EU competition law for the two-year Diploma “European Union: market and competition”.

Nicola Buquicchio is fluent in English and French.